On February 10th, Fashion Arts and Business student, Taneish Leslie, had the exciting opportunity and privilege of debuting her shoe line, Elle Forgiato (FORGIATTO for short) at the 2018 New York Fashion Week.

Taneish has had a lifelong passion for shoes. She remembers that, while growing up, she had more shoes in her closet than clothes. This love of fashion, uniquely-designed shoes and footwear lead to a pivotal realization for Taneish: “One day it just clicked, and I realized that I wanted to pursue a career in Fashion. I decided to return to school to gain more knowledge regarding the fashion industry and especially from a business standpoint.”

“While in school,” recalls Taneish. “I decided to go ahead and start my footwear line. I began the groundwork by doing extensive research, developing samples and testing different manufacturers.”

In 2017, Taneish got her big break when she was asked to debut her Elle Forgiato line at NYFW - her first ever show. The line debut went extremely well as it was met with rave reviews by industry professionals attending.

“Humber has been very influential in assisting me with my launch. I learned how to better communicate with manufacturers overseas, and was able to communicate with them using some of the terminology I've learned in my fashion program,” says Taneish. “Going forward, I feel better prepared to meet with footwear buyers as well as investors.”

Congratulations, Taneish, on your successful debut at NYFW. Best of luck with Elle Forgiato going forward, and we can’t wait to see more from you!

“While in school,” recalls Taneish. “I decided to go ahead and start my footwear line. I began the groundwork by doing extensive research, developing samples and testing different manufacturers.” 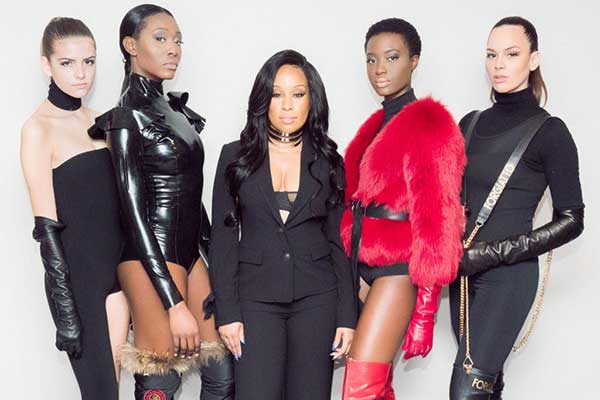